As you probably noticed, Burlington’s bicycle infrastructure has seen some recent improvements. The Department of Public Works, along with citizen advisory groups and a host of consultants, has been working hard to implement safe cycling routes throughout the city. There’s more good news, too: there are plans for more new cycling infrastructure in the near future. 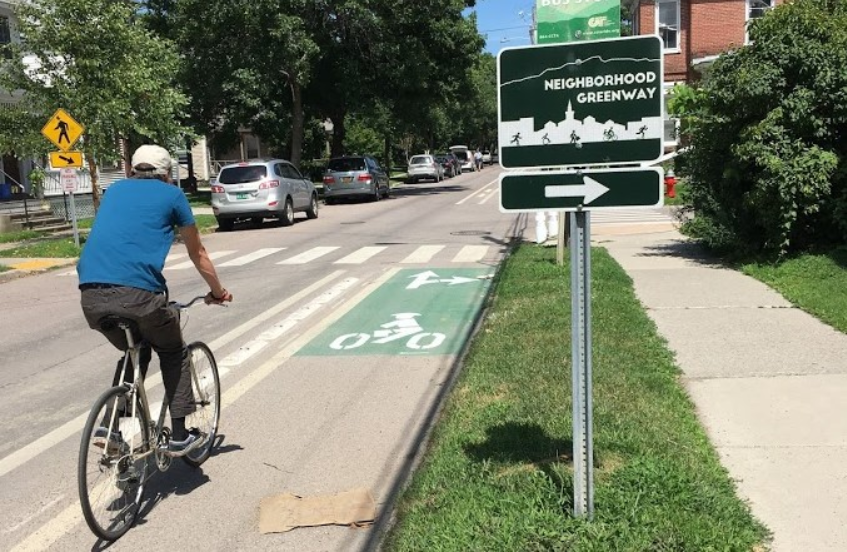 The ONE Greenway - or “Wiggle” - has been completed. It extends from North Union Street to Battery Park via Peru and Sherman Streets. This route is made up of green-painted bicycle ways, mostly in the center of the street. Planters and curb extensions help define the route and slow motorized traffic.

The Pearl Street bike lane has been extended from Church Street to Battery Park. A revised and better-defined lane has been added to North Street from Sherman Street, near where the ONE “Wiggle” ends.

The initial response to these projects has been mostly positive, but if you see areas for improvement, make sure to let the city know. Here is a full list of cycling-related infrastructure projects in the city and ways you can get involved. 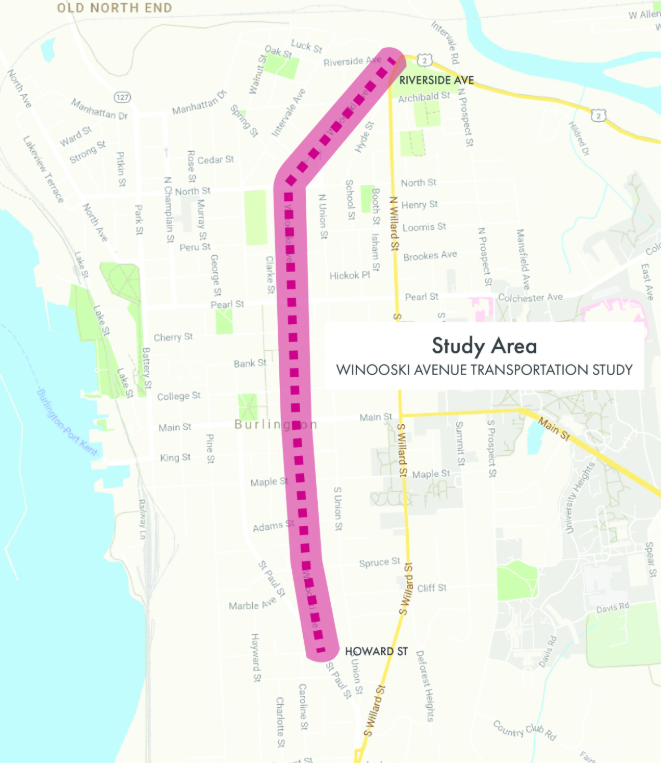 The Chittenden County Regional Planning Committee is conducting a transportation study right outside our front door on Winooski Avenue. The city is aiming to create a better connection to and from downtown, which may include the implementation of safer cycling lanes.

From the Winooski Avenue Corridor Study Committee: “This is a transportation corridor study of the entire Winooski Avenue corridor as the City of Burlington looks to create multimodal, Complete Street routes throughout the city. The final product will be an implementation plan with recommendations to address safety, capacity, and connectivity for all modes of transportation along this important north-south connection.”

Several alternatives based on initial public outreach from this summer are being considered. There will be a first draft of the plan available early next year for more public feedback. Stay tuned, and be sure to tell them you want better bike lanes!

How can I help?

Our retail shop and Community Workshop are now under the same roof! Come in anytime we're open.

Volunteer nights are BACK! Check our Events page to stay up-to-date on classes, workshops, and group rides.

CREATING ACCESS TO BIKES AND THE OPPORTUNITIES THEY PROVIDE FOR OUR WHOLE COMMUNITY. 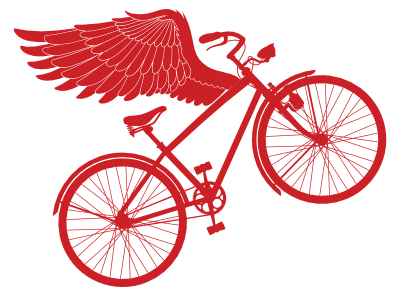